On April 9th, I received a call from Titus. He stated that he would be at my house at approximately 0900,
he showed up about 0915, at the same time, my bank called me and advised that the other company
had attempted to remove the funds for the cancelled barn.
Titus backed the barn into my yard, unloaded it from the trailer, then used the “Mule” to put it in place.
I put it directly on the footings I had prepared. Within two hours, he had it unloaded and leveled right
where I wanted it!
The quality of this barn is second to none, I have never had any business react to my situation in such a
positive way as Griffin Creek had. Jon provided me with the best customer service I have ever seen,
knowing the issues that I had gone through with the other company, to where I got my lofted barn in
less that 24 hours! Incredible!
Titus was equally as helpful in putting the barn exactly where I wanted it and made it look easy. This is
the model of what a great company should be, I would highly recommend Griffin Creek Structures to
anyone in need of a cabin, garage, shed, chicken coop, barn or any outbuildings!
Jon and Titus, thanks for the great service!
I only gave them 5 stars, because you can’t give them 6… 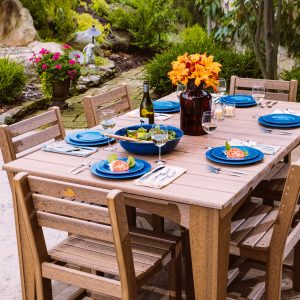